This is a past event, please see the Upcoming Events section below to see possible upcoming dates.

Join Us For A Special Ocean Authors Event

The Center for Marine Biodiversity and Conservation (CMBC) at Scripps Institution of Oceanography is hosting a special author event: an evening with Jeremy Jackson and Steve Chapple.

Jeremy Jackson, Director of CMBC (2007-2011), will talk about his new book Breakpoint: Reckoning with America’s Environmental Crises with co-author, and MAS-MBC alumnus, Steve Chapple. Breakpoint is currently available at the Birch Aquarium Gift Shop, and will be available for purchase and signing at the event.

Jackson is an emeritus professor at Scripps Institution of Oceanography and senior scientist emeritus at the Smithsonian Institution. He is known for his engaging public speaking and has lectured widely about the environmental crisis, including his TED Talk, How We Wrecked the Oceans, which has been viewed over a half a million times. Jackson has received more than a dozen prizes and awards for his work.

Steve Chapple is an award-winning author and writer of the national newspaper column Intellectual Capital. His previous books include Kayaking the Full Moon and Let the Mountains Talk, Let the Rivers Run. 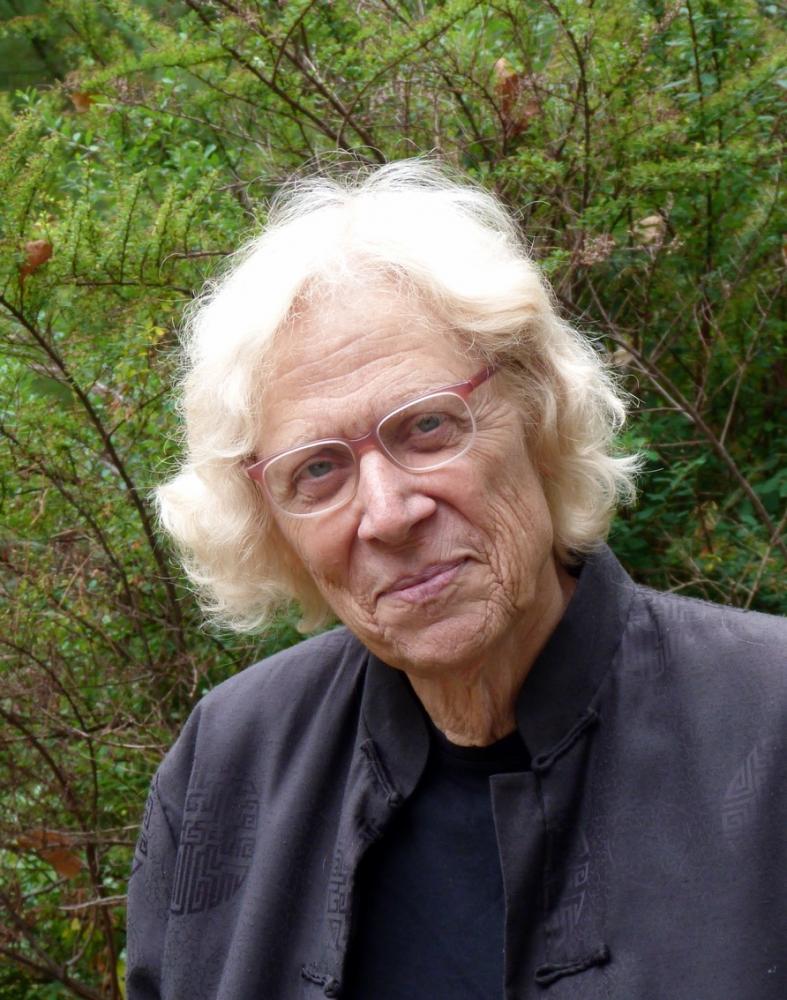 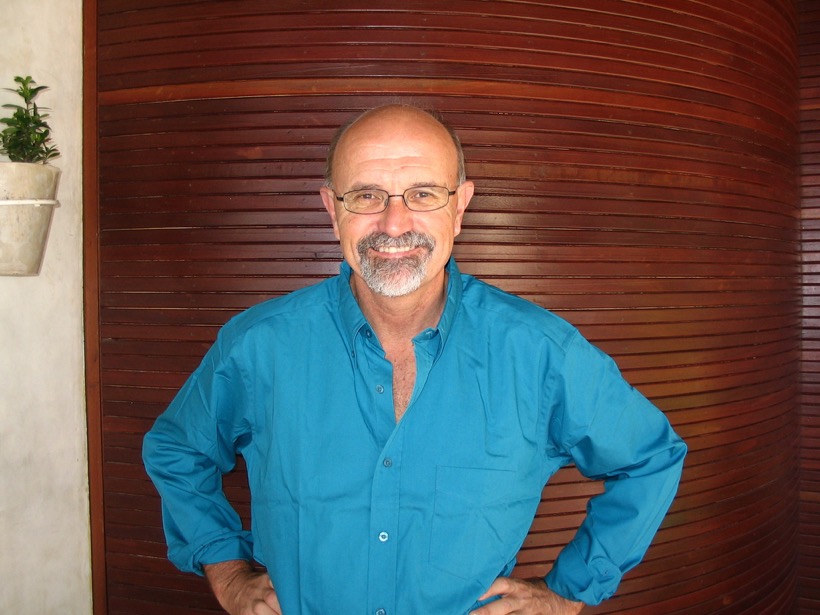 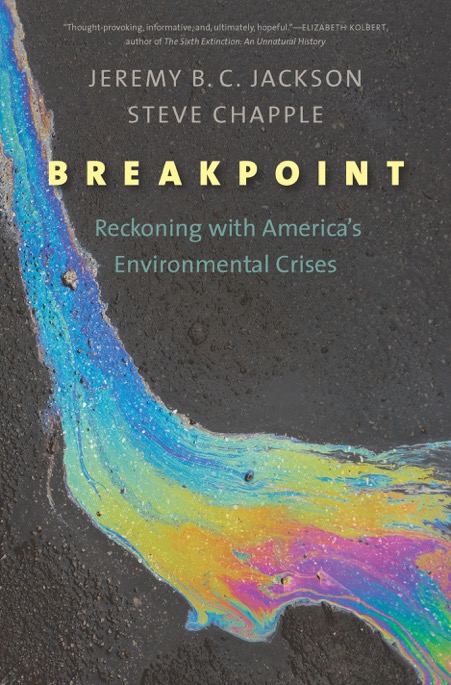