Whale watcher Meredith Maddox caught this photo of a gray whale breaching on a recent cruise with Birch Aquarium at Scripps. Courtesy photo.

Whale watching is a very tricky business because we’re at the mercy of what nature has to offer us. However, occasional high winds, rolling seas, and rainy storms do not damper the spirits of Birch Aquarium at Scripps naturalists aboard the Marietta every day in search of gray whales.

This has been an unusual season for whale watching, and guests have had their share of excitement. Guests aboard one cruise were delighted by the sighting of more than 15 gray whales in one group. For baleen whales like grays, this is called a herd. The well-known term “pod” actually refers to a group of toothed whales such as dolphins or porpoises.

Speaking of dolphins, a pod of more than 10,000 common dolphins was spotted on Valentine’s Day just off the coast of San Diego. It was a rare sighting of what scientists call a “mega pod.”

Of course, gray whales are still the major attraction as they continue their migration between their feeding grounds near Alaska to their breeding grounds in Baja California, Mexico. Just this week some very excited guests were delighted by the appearance of a juvenile gray whale just under the bow of our partner Flagship Cruises & Events’ 90-foot long whale watching vessel.

While some days may be slower than others on the Marietta, it’s the exhilaration of never knowing what nature has to offer that keeps whale watchers on their toes. And this season has not been anything short of spectacular so far! 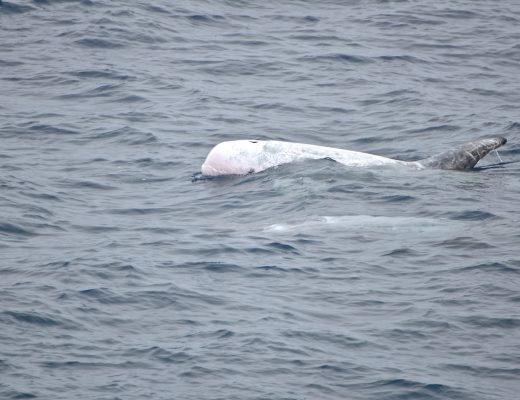 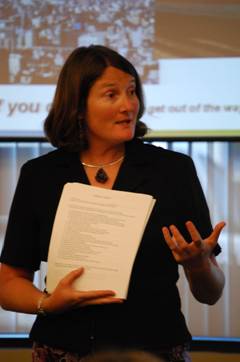