PLEASE NOTE: This lecture has sold out. We apologize for any inconvenience. Stay up-to-date on aquarium happenings by signing up for our enewsletter.

Some of the public programs we look forward to most are the ones where we join forces with other amazing organizations. On February 6, we are excited to host a joint lecture with our friends at The New Children’s Museum.

The lecture is organized in conjunction with NCM’s current exhibition, TRASH, and features a panel discussion, wine and hors d’oeuvres, and a chance to explore the aquarium. The panel will explore how the scientific and artistic communities can join forces to educate the public about trash and empower change. The event is free and open to the public, although an RSVP is required.

TRASH features the work of 12 artists from around the globe focused on the timely topic of trash. The exhibit empowers kids to take the lead in their families on talking about environmental and social issues, such as landfills, waste disposal, and ocean pollution.

Birch Aquarium and Scripps Institution of Oceanography also focus public outreach on the issue of trash, specifically its effect on ocean ecosystems. In 2009, a group of Scripps doctoral students embarked on an expedition to explore the problem of plastic in the North Pacific Gyre, popularly known as “The Great Pacific Garbage Patch.” Evidence of plastic waste was found in more than nine percent of the stomachs of collected fish. Scripps scientists now estimate that fish in this region ingest plastic at a rate of roughly 12,000 to 24,000 tons per year.

The panel will feature Miriam Goldstein, who served as chief scientist on the Scripps expedition, known as the Scripps Environmental Accumulation of Plastic Expedition (SEAPLEX). Joining her is Margaret Wertheim, co-founder of The Institute For Figuring (IFF), which develops exhibits for art galleries and science museums inspired by the imact of plastic trash on the world’s oceans. IFF’s exhibit Midden is current on view in TRASH.

Birch Aquarium hosts Virtual ‘Hangout’ with Students Across the U.S. 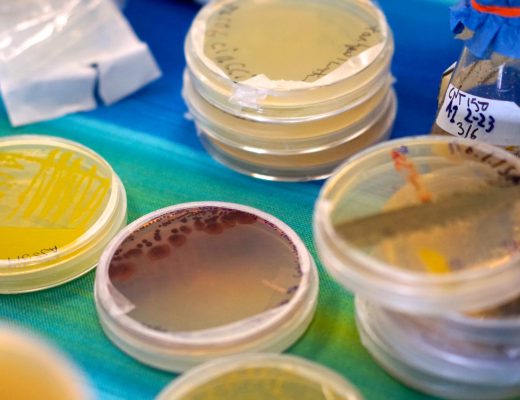 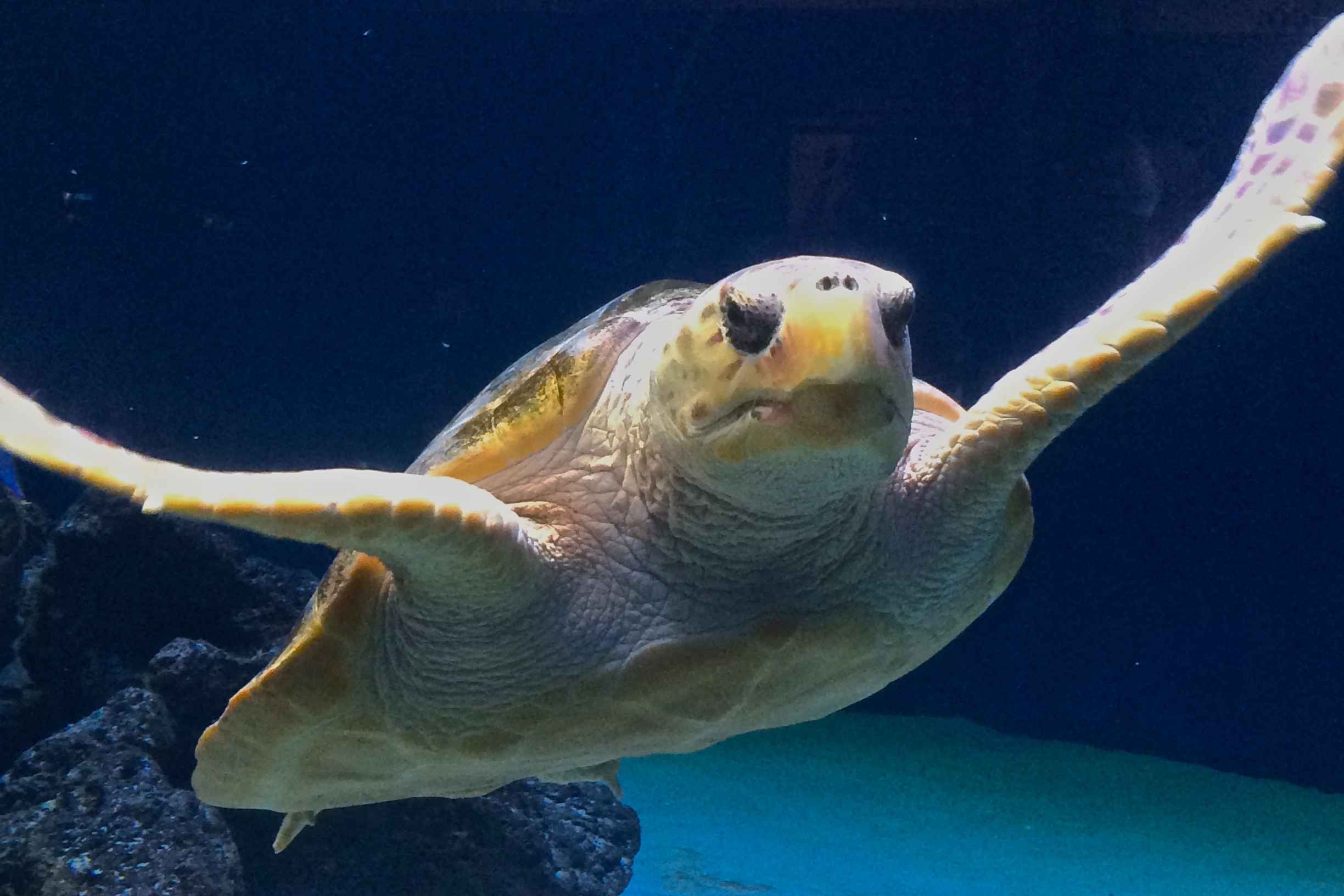