Like all arthropods, the California spiny lobster has a segmented body and jointed legs that they use for eating, moving around, and as sensory mechanisms. Divers often call them “bugs” because they kind of look like very large cockroaches. They have 10 legs. Lobsters use gills for breathing, and their blood is blue because of its copper content. The lobsters’ soft inner body is protected by a shell that forms and hardens around it. This feature is known as an exoskeleton and the substance that causes it to harden is called chitin. The upper part of the exoskeleton is called the carapace and it, as well as the sides of its tail, are covered with spiny projections.

An exoskeleton doesn’t expand, so in order to grow, lobsters actually have to shed it in a process called “molting.” When the old exoskeleton becomes too tight for lobsters, they split the shell in half where the main body meets tail and then crawl out. This is a very dangerous time for lobsters because they have no armor until the new one grows in. Juveniles molt several times a year; as adults they only molt once a year.

The spiny lobster has two antennae that are twice the length of the carapace and that serve several functions. By moving them in a sweeping motion, lobsters can scare away enemies and other animals.

As its taxonomic category – Achelata (not claws) –  indicates, the spiny lobster has no front claws. This is unusual among lobsters, and only the California Spiny Lobster, the Slipper Lobster, and the Furry Lobster share this distinction.

The California Spiny Lobster can grow up to two feet in the length of the carapace alone, and the largest one ever recorded was 28 pounds, the weight of an 18-month-old child. Lobsters are also long lived, making it to anywhere from 25 to 50 years old.

Lobsters are scavengers so a big part of their diet is decaying matter. They also like to eat plants and small animals. On the other hand, there are larger marine animals that would like lobster on their dinner plate. Among them are Two-Spotted Octopuses, Conger Eels, and Bat Rays. Humans are also one of their predators.

a Lobster for the Holidays

Lobsters are just a few of the 3,000 fish and invertebrates that thrive at Birch Aquarium at Scripps. By adopting one today, you can be part of the team that provides essential care to these special ocean inhabitants. Find out more about the Aquarium’s Adopt-a-Fish program.

12 Days of FishmasAchelataadopt-a-fishaquariumbirchexoskeletonlobstermoltingscripps
By Birch Aquarium 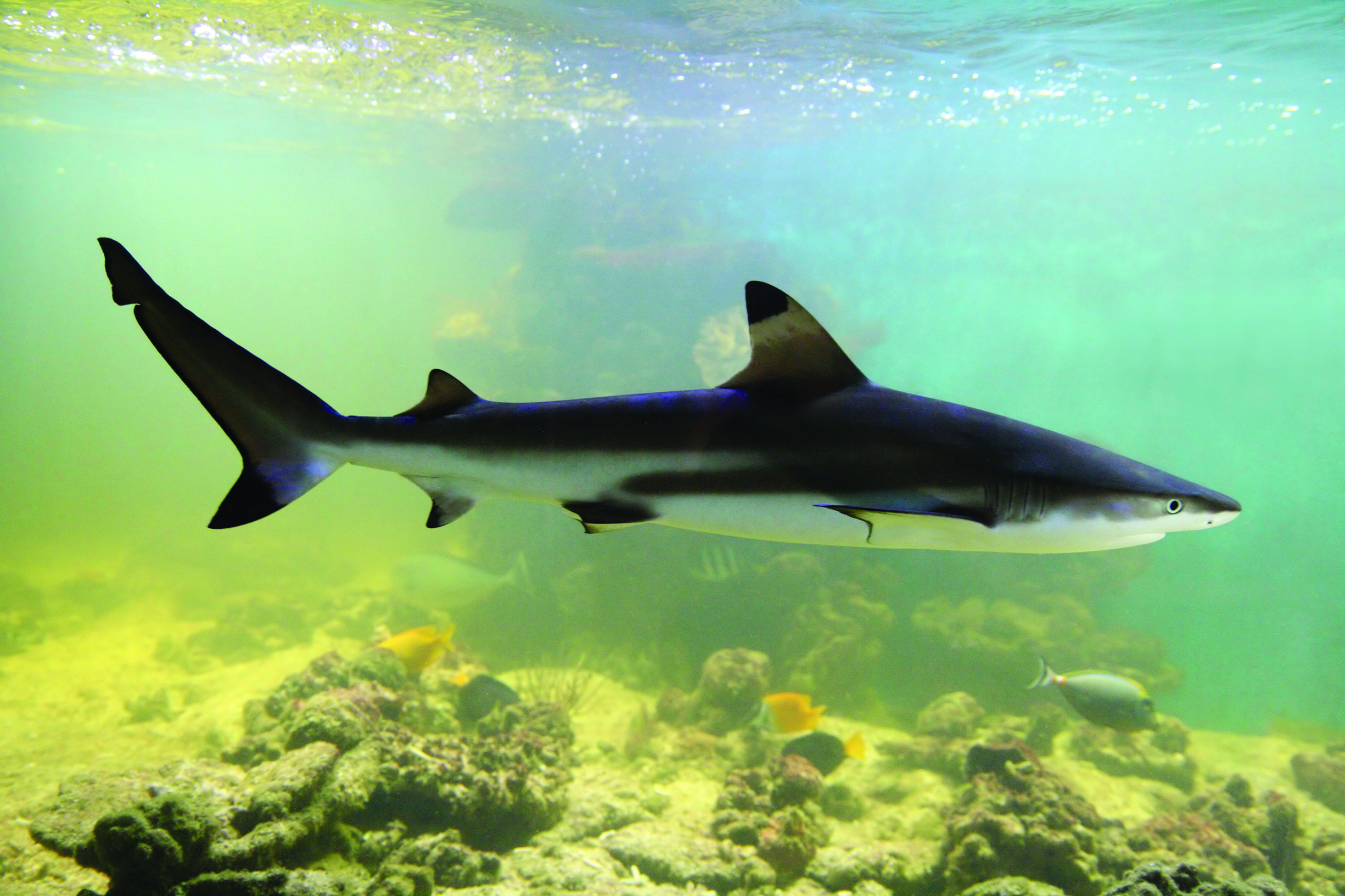