December 26 marked the start of Birch Aquarium’s 13th season of whale watching with Flagship–San Diego Harbor Excursion. Aquarium naturalists and volunteers will be out on the open ocean twice per day through April 14, searching for whales, dolphins, sea lions, birds and a variety of other marine animals.

On the very first cruise, our passengers were treated to a good look at the main attraction: gray whales (Eschrichtius robustus). Two grays were spotted gliding past the San Diego coast. They are on the southbound leg of their approximately 10,000-mile roundtrip migration.

Most of the 20,000-strong whale population heads south toward a handful of lagoons in Baja California, Mexico, to breed. Since much of their diet is consumed in the nutrient-rich Arctic, they may eat very little during their lengthy travels. Though some females give birth along the journey, many reserve calving for the Mexican lagoons. The three most popular destinations are Ojo de Liebre (Scammon’s lagoon), San Ignacio, and Magdalena Bay.

Gray whale gestation lasts about 13 months. Many females that became pregnant during the previous migration return to give birth in the relatively warm, more protected lagoons of Baja. Mating occurs in the lagoons, though occasionally we observe that behavior off the San Diego coast.

In February, the first gray whales typically leave the lagoons for the long trek home.

We in San Diego are quite lucky to witness this parade of gray whales every winter. Last year, our passengers and naturalists observed gray whale mating behavior, females traveling with calves, breaching (leaping with much of the body out of the water) and spyhopping (raising the head above water to peek around).

We are only a week into this season, but have already seen 45 southbound gray whales, hundreds of acrobatic common dolphins, Pacific white-sided dolphins, and beautiful Risso’s dolphins breaching among the swells. We even saw two cow/calf pairs surfacing near the boat and another pair of juveniles breaching!

Our naturalists and volunteers look forward to spending another season sharing their knowledge while they search for these magnificent creatures. We are very eager to see what else this season has in store and welcome you to join in on the excitement. 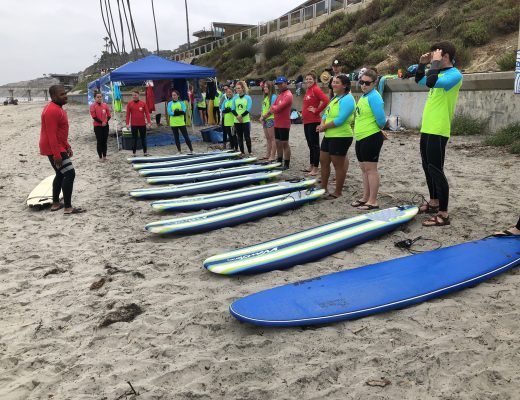 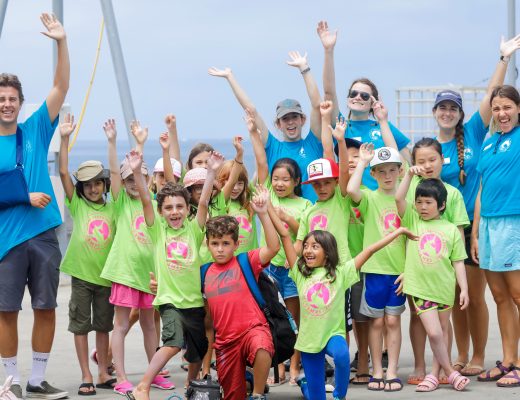