“Spooky” Sea Creatures in the Spotlight at Haunted Birch Aquarium

This Halloween, we’re searching for the spookiest animals at Haunted Birch Aquarium. To us, “spooky” is not quite the same as “scary” or “creepy.” Spooky weaves mystery and curiosity together. Something a little eerie grabs your attention, and you pause long enough to wonder, how can that be? These animals may or may not fit the bill, but they’ve got us asking the question. Sea cucumbers. With sausage-shaped bodies and a preoccupation with extracting food from sand, sea cucumbers do not exactly strike fear into the hearts of would-be-predators. But animals might benefit from considering, “trick or treat?” before taking a bite. Sea cucumbers not only have false spines to visually deter predators, but their bodies produce bad-tasting detergent molecules, called saponins (1). Sea cucumbers can even eject certain internal organs, such as their intestines or gills. Interestingly, a sea cucumber either ejects its organs from the head end or rear end, depending on the species. The organs grow back, which may be spooky, but it’s also incredible!

Octopuses. Some people find the eyes of octopuses a bit spooky. Might it be the slit pupils, which look like a cat’s? This pupil shape has some advantages over the round shape that humans and many other land animals have. Slit pupils can open fully for better night vision as well as block excess light during the day. Octopuses cannot see in color, but scientists recently discovered they have polarized vision (2). Like Superman and his x-ray vision, we might consider this one of the octopus’ superpowers.

Sponges. Don’t underestimate sponges, for they have superpowers all their own. In 1907, H.V. Wilson published findings that could be mistaken for science fiction. Researchers pressed a sponge through a fine mesh, breaking the animal down into its individual cells. But rather than killing it, the sponge’s cells survived and began to seek one another out, reorganizing and restructuring themselves. After a couple of weeks, the entire sponge had regenerated into its original structure.

Not so spooky, you say? Well, think of it this way—how would you react if you saw a giraffe reduced to a pile of individual cells and then pop back up as a giraffe again? You’d either faint or think you were dreaming, because other animals can’t do this. Not earthworms nor eagles nor eels! True tissues can’t reassemble….only the resplendently spooky (often underestimated) sponge can, living in its uniqueness at the malleable level of the cell. False ladybugs. Sightings of this adorable species are highest in late October. This ladybug mimic is not yet mobile in its first year of life and instead uses its unbearable cuteness to attract people. To communicate, the false ladybug may wave its arms or make short vocalizations, often accompanied by spittle. This wetness may pose a slight danger to costume fabrics, so a shoulder towel is recommended while trick-or-treating.

Join us for Haunted Birch Aquarium: Shipwrecked! this Friday and Saturday, October 25 and 26. This night of family fun includes close encounters with glowing sea creatures, trick-or-treating in the aquarium, and a chance to BOO-gie down with Billy Lee and the Swamp Critters. Come dressed for the occasion—we can’t wait to see your costumes! For more information or to buy tickets, visit: http://aquarium.ucsd.edu/Education/Public_Programs/Special_Events/Haunted_Aquarium/ 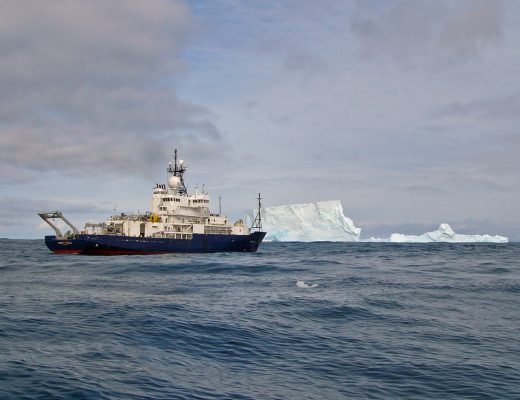