Happy Seas ‘n’ Greetings! There has been so much excitement around the aquarium, from Scuba Santa and Elf dive shows, to festive trees and ornaments (even in the exhibits!) and fragrant garlands, it’s been a great kickoff to the holiday season! One of our favorite activities for our celebration events is scavenger hunts, and, of course, we had to design one just for the holiday season. What better way to get children engaged, excited and learning? Here’s a few scavenger hunt “gimmes” followed by a few facts about our ocean friends. 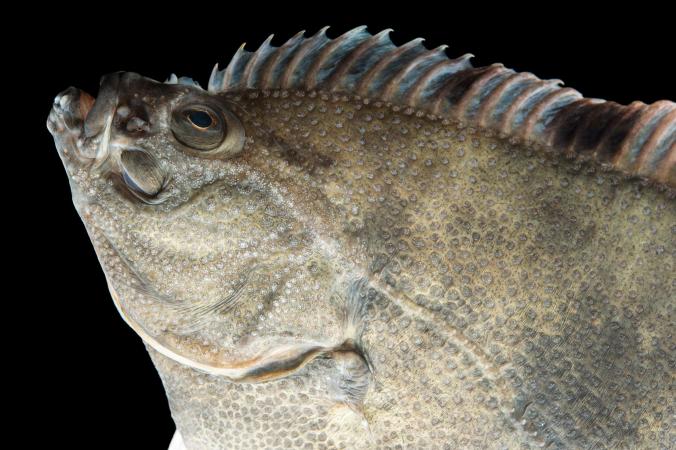 Interestingly enough, Starry Flounder start their life by swimming like typical fish, but soon they begin to shift to one side as they swim, and eventually live lying on the sandy floor. Additionally, one eye will migrate from one side of their head to the other. Giving them the typical flounder appearance. 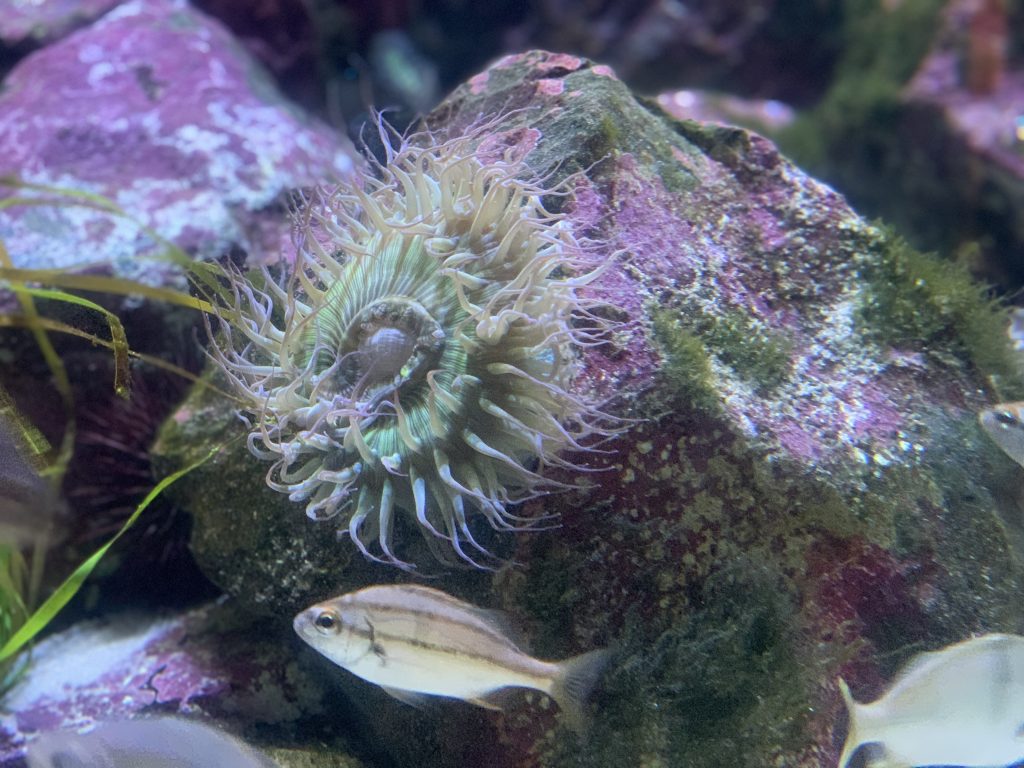 Did you know that the Giant Green Anemone is actually an animal with algae living inside of it? The two have a mutually beneficial symbiotic relationship: the algae gains protection from predators and the anemones gain extra nourishment from the algae! Contrary to popular opinion, this anemone’s green color is produced by the animal itself, not the algae that it eats. 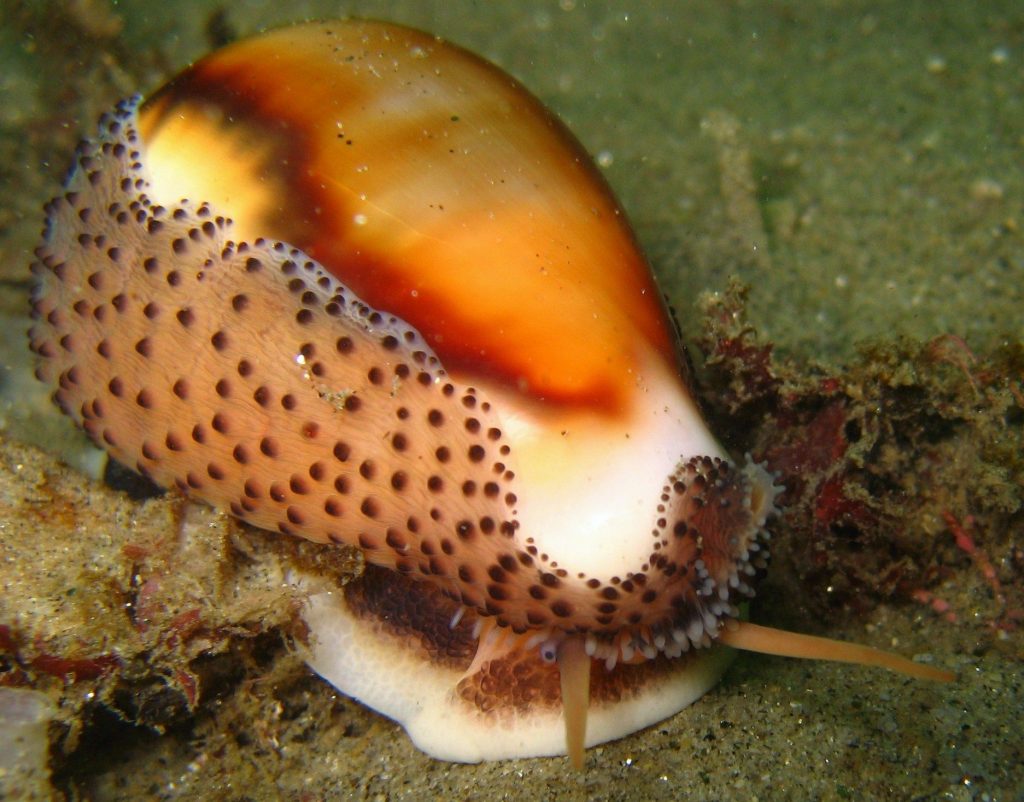 The Chestnut Cowry, what a perfectly named animal for a holiday themed scavenger hunt! Commonly found along the coast of California, this snail earned its name from its glossy, brown shell.  The Chestnut Cowrie has a highly glossy shell due to an enamel that is secreted from its mantle. They are a scavenger and carnivore; common food items include anemones, sponges, tunicates, eggs, and dead organisms. Yum!

Make sure you check out Seas ‘n’ Greetings at Birch Aquarium from December 1-31 to complete this fun scavenger hunt, Scuba Santa + Elves dive show, and other fun activities! Check our full schedule for upcoming events throughout December. Have a great holiday SEAson, from your friends at Birch Aquarium. 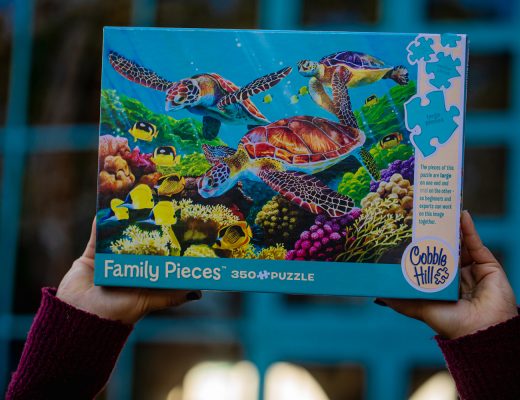 Gift Shop Goodies for the Little Oceanographer in your life!