Every month, the third Saturday is a special day at Birch Aquarium: SEA Days! As the tagline suggests, SEA Days are always full of  “Science, Exploration and Adventure.” Visitors and members can meet a Scripps Institution of Oceanography or UC San Diego researcher and get hands-on with science, participate in activity stations, and get creative with a thematic craft.

Did you know that sharks are fish? They are! Sharks differ from their relatives through their cartilaginous skeletons (the same flexible material people have in their noses and ears) and large livers with lots of oil, while their relatives have bony skeletons and swim bladders. Sharks are also known as elasmobranchs (cartilaginous fish), while their other bony relatives are called osteichthyes (bony fish).

Other facts that make sharks fascinating animals include: some travel thousands of miles and many of them are apex predators. As apex predators, sharks have an important role in their respective ecosystems by keeping food webs in balance and helping keep prey populations healthy. Furthermore, since they travel vast distances, sharks are advantageous to the health of a large range of the ocean environment.

Sharks are also under a large amount of pressure mainly from overfishing, resulting in a drastic decrease in shark populations. The pressure of this decrease and the crucial role that sharks play make them important animals to study because scientists can get an idea of how ecosystems and the sharks themselves respond to the decreasing population. Last month we focused on La Jolla’s local population of leopard sharks, so this month we are expanding our discussion to local researchers studying other sharks since Shark Summer will be in full swing at the aquarium for this SEA Days! Several local researchers will be coming from the Large Pelagics Lab the National Oceanic and Atmospheric Administration’s (NOAA) Southwest Fisheries Science Center here in La Jolla. The scientists in this lab study mainly basking, blue, mako, and thresher sharks, as well as the foraging ecology and large scale movements of sharks. One way to study foraging ecology of sharks is to analyze their stomach contents and the isotopes found in them. To determine large-scale movements, the scientists use satellite tags and use the chemical signature in muscle and vertebrae. Age and growth can also be determined by analyzing the vertebrae. Below is an interview with Heidi Dewar, one of the scientists with the Pelagics Lab who will be featured at SEA Days.

Where did you go to college?

What is your area of research?
Physiological Ecology: movements and behaviors of large pelagic fish, mostly tunas, sharks and swordfish.

Who or what inspired you to become involved in marine science?
I have always loved the ocean and have been fascinated by the crazy ways that scientists make a living and the interesting tools that they use.

What qualities do you need in order to become a scientist?
Persistent, hard working, attention to detail, curious, creative problem solver.

Why is your research topic important?
The goal is to support management so that we have a healthy marine ecosystem going into the future. What will you be bringing with you to SEA days?
Tools of the trade, shark stomach contents, otoliths, vertebrae, microscope, electronic tags.

What is the best advice you have for people interested in becoming involved in your field of research?
Volunteer to get exposure to science and scientists, learn some technical skill, don’t get too narrowly focused as an undergraduate, and take a summer course at cool field stations if possible. Talk to other graduate students about schools and advisors. If you work with someone brilliant who can’t communicate, you won’t get as much out of the experience.

What is your favorite ocean organism?
I can’t pick one, it would have to be between manta rays and opah. Both are amazing, beautiful animals.

Join us on Saturday, July 19 for SEA Days: Sharks Celebration—there’s something for everyone!

SEA Days are 11 a.m – 3 p.m., are included with aquarium admission, and always free to aquarium members. Not a member? Join today! 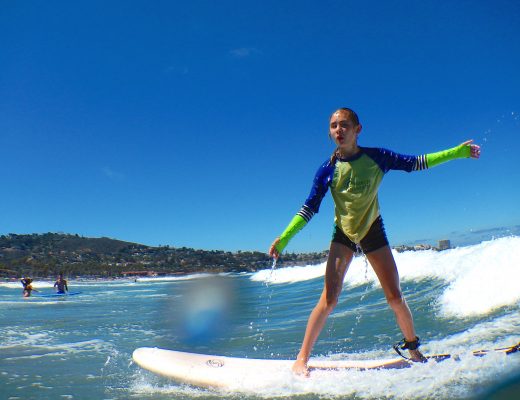 Beaked Whales: Listening Through the Noise