With more than two decades of scientific training under her belt, NASA astronaut Megan McArthur is ready for her return mission to space. The accomplished alumna of Scripps Institution of Oceanography at UC San Diego (Ph.D. ’02) will achieve her aviation dreams when she serves as pilot of the upcoming NASA SpaceX Crew-2 mission to the International Space Station. The launch is targeted for April 22 at 6:11 a.m. EDT from the Kennedy Space Center in Florida.

Those interested in viewing the launch and affiliated coverage can view a livestream on NASA’s website. Stay tuned for mission updates on NASA’s social media channels, as well as on Megan McArthur’s Twitter profile @Astro_Megan. 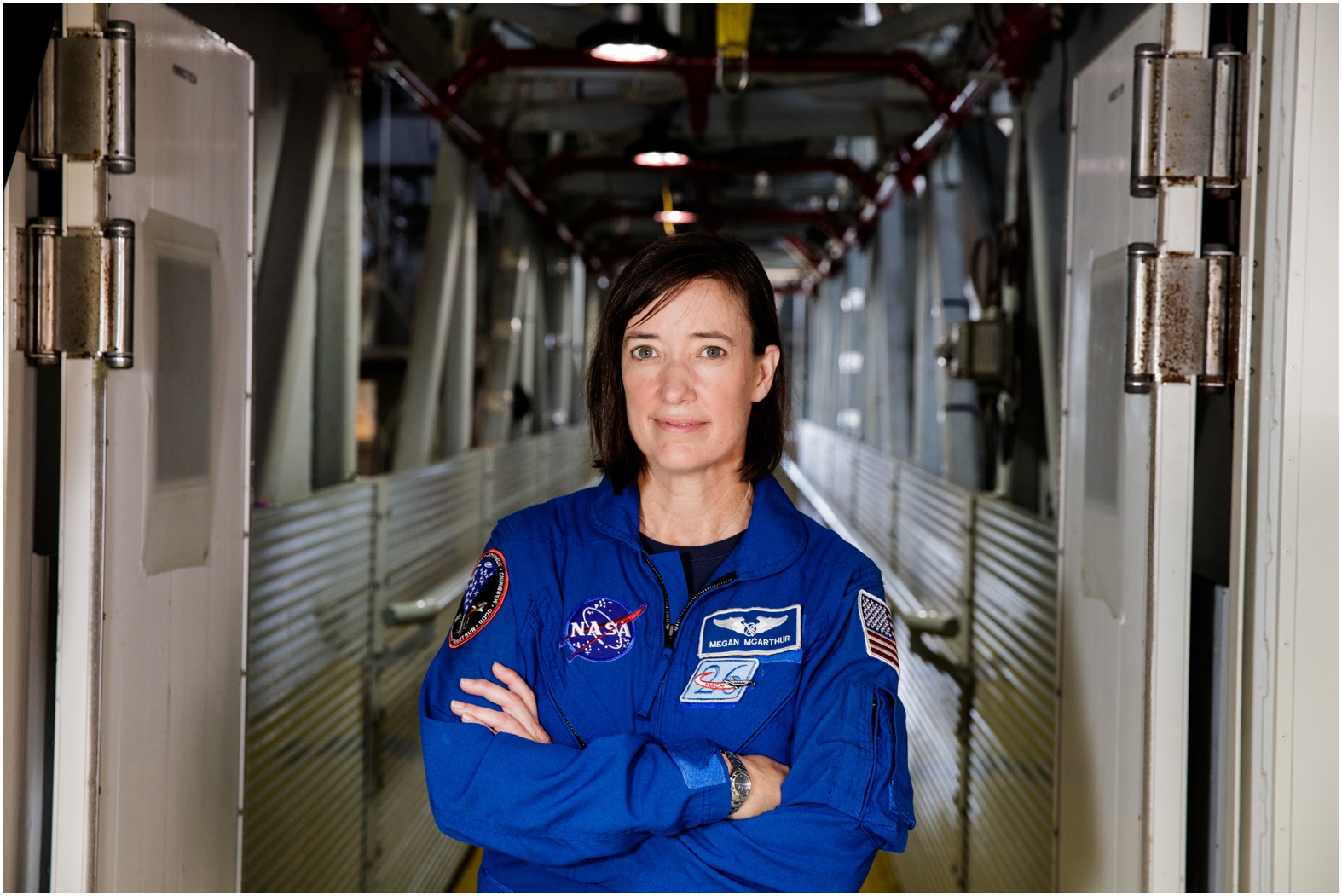