Guests aboard the Marietta spotted the first northbound gray whale of the season this past Saturday, February 13th. Since we are so close to the Mexican border, we are very fortunate in San Diego that there is no gap between the south and north gray whale migration sightings. Over the next several weeks we expect to see both northbound and southbound gray whales, sometimes on the same cruise. This will fizzle out in early to mid-March when all the gray whales observed should be headed north. Usually off San Diego, we find adult gray whales slightly further off the coast in the northbound migration leg than the southbound and researchers are not completely clear why that is. Later in the season we also may begin to see an uptick in female/calf pairs as the calves have had time to grow stronger in the breeding lagoons. Since the gray whale mothers have been virtually fasting since the previous feeding season, there is good reason to rush on the way back north as her stored calories are greatly depleted. Female/calf pairs tend to stay closer to the coast and move fairly quickly to their summer feeding grounds in the Arctic, doing their best to remain undetected by the gray whale’s only natural predator, the orca. Gray Whales have distinctive dorsal “knuckles” along the back third of their body. Here you can see the two nostrils that make up the blowhole the Gray Whale. All filter feeding, baleen, whales have two blowholes. 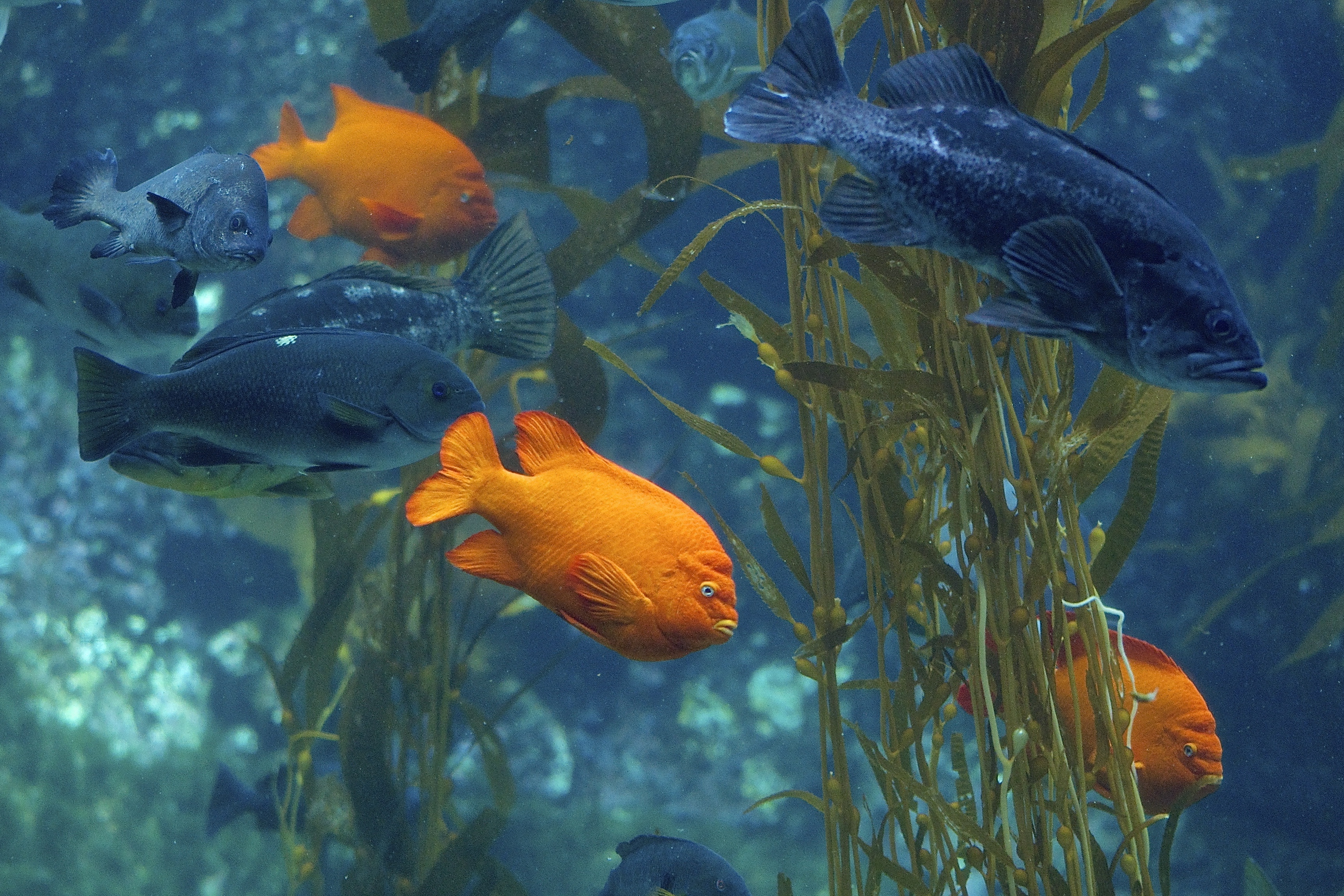