Birch Aquarium hosts Virtual ‘Hangout’ with Students Across the U.S.

The ocean affects everyone, no matter where they live. Now, thanks to technology such as Google+ Hangouts, we can spread awareness of the oceans to every corner of our country.

Earlier this month, Birch Aquarium at Scripps hosted the first of a pilot Google Hangout program associated with the Association of Zoos & Aquariums. The goal: to bring virtual zoo and aquarium programming to schools across the United States. And the Hangouts get automatically recorded on YouTube for everyone to see.

We connected with students at ACE Academy in Texas, Fayetteville Intermediate School in Georgia, and LEARN Charter School in Illinois. During the 30-minute program, aquarium educators Judith Coats and Kristin Evans introduced the students to sandy beaches—specifically what you find on a sandy beach, how sand is made, and where it might come from.

Prior to the Hangout, each school was mailed a special Sandy Beach Investigation Kit. While “on air,” Judith and Kristin explored the kits with the students, describing items you might find on a beach—dried seaweed, shells, rocks, feathers, crab molts, and even trash. Students also compared and contrasted several sand samples from around the world, looking at color, grain size, and composition. Later on, they made “sand” from hard pieces of candy, mimicking erosion actions such as waves, wind, and weather to see how rocks break down into sand.

Check out Birch Aquarium at Scripps: Sandy Beach Investigation below. 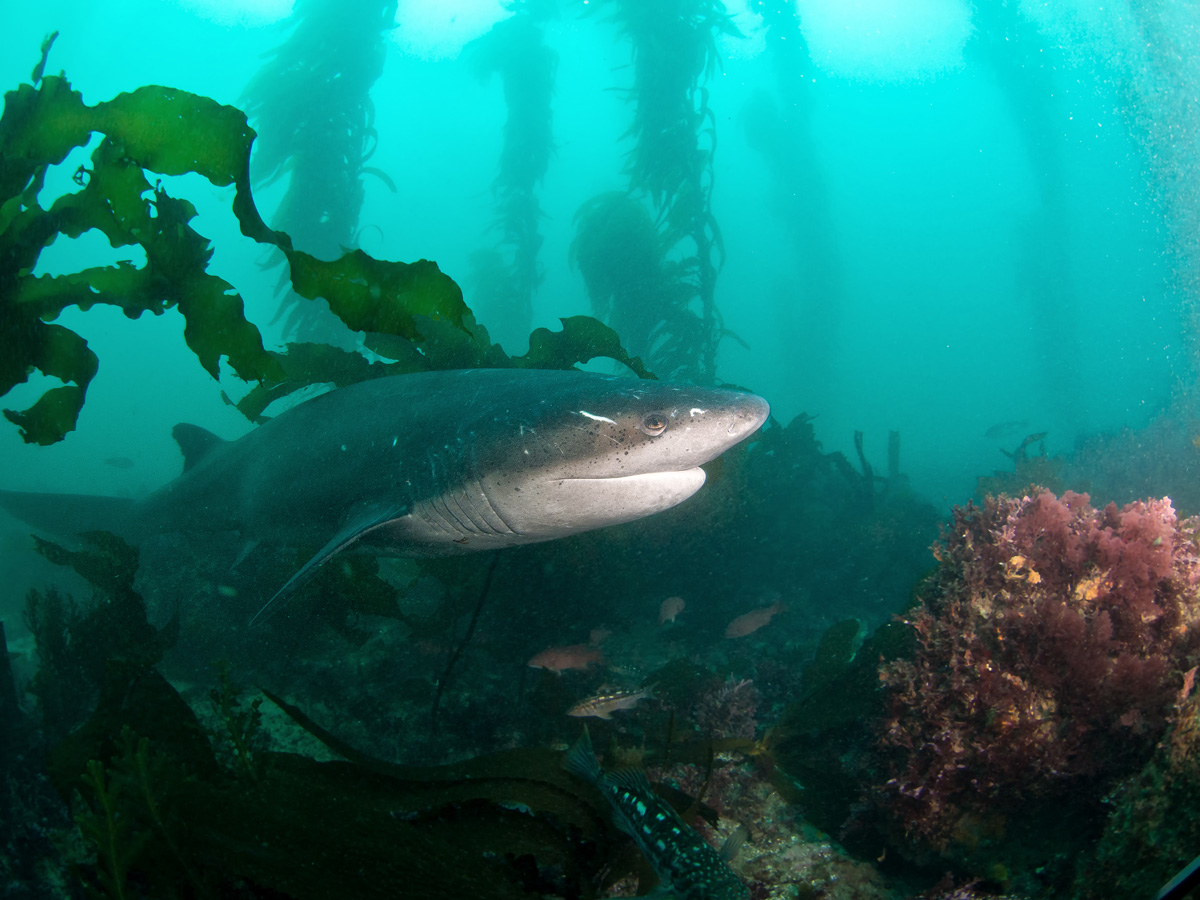 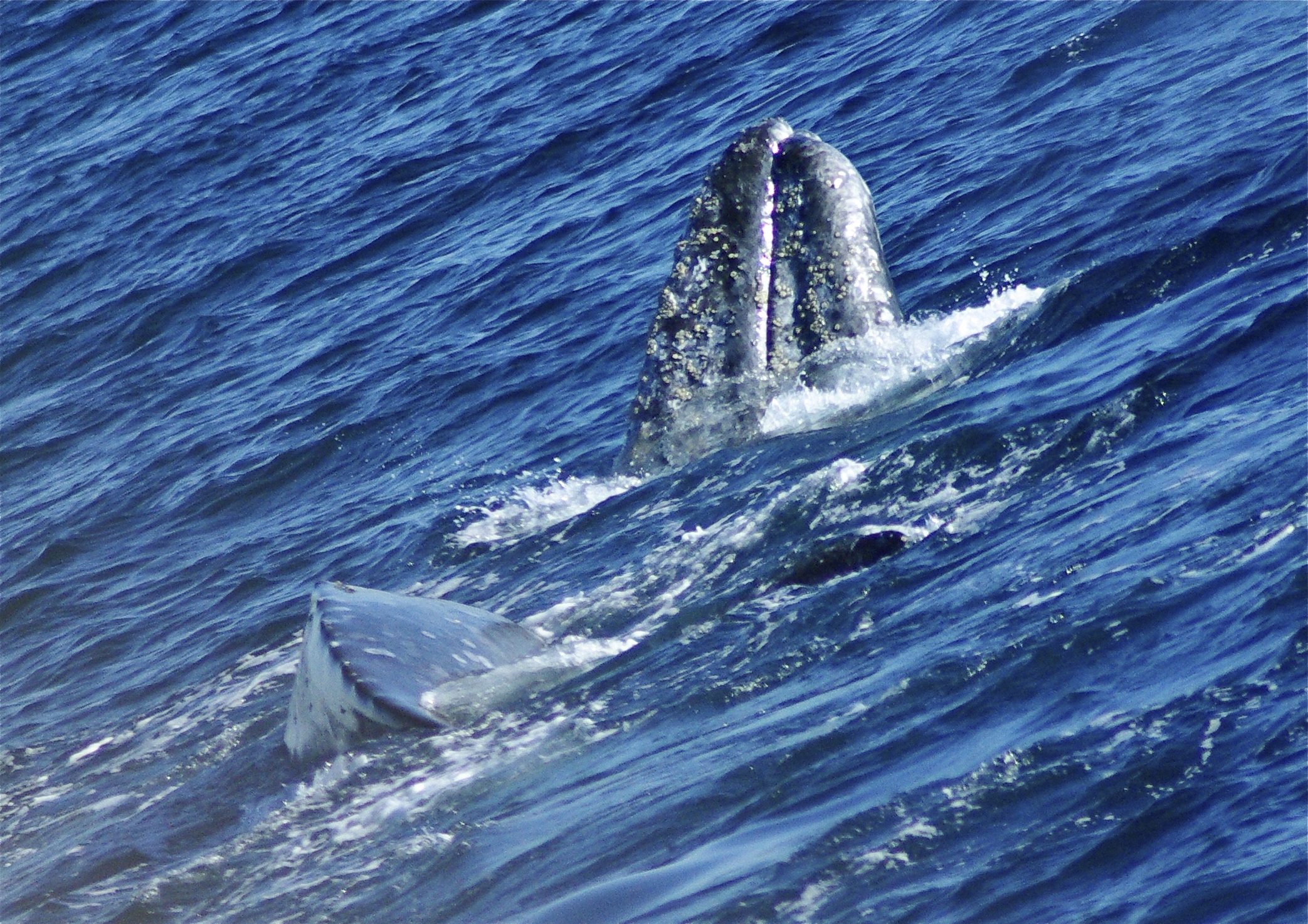 Love is in the Water