Harry Helling is the executive director of Birch Aquarium at Scripps Institution of Oceanography. He has introduced a new and expansive vision for the center that completely reimagines how Birch Aquarium can drive connections between understanding and protecting the planet. The new directions emphasize innovation and focus on a Birch without walls; exploring the intersection of art, science and technology; and converting the Aquarium to a laboratory for learning.

Before coming to Scripps, Helling served for 7 years as CEO for the Crystal Cove Conservancy in Newport Coast, California. For more than 23 years, he served as President and Vice President of Education and Research at the Ocean Institute in Dana Point, California.  Helling is an active member of the community and has served on many boards including Orange County Marine Protected Area Council, The Ecology Center, and the California State Parks Forward Commission.

Helling is an alumnus of UC San Diego where, as a student, his early work at the T. Wayland Vaughan Aquarium (now Birch Aquarium) inspired him to change career paths – a journey that 30 years later led him back as executive director of Birch Aquarium at Scripps. 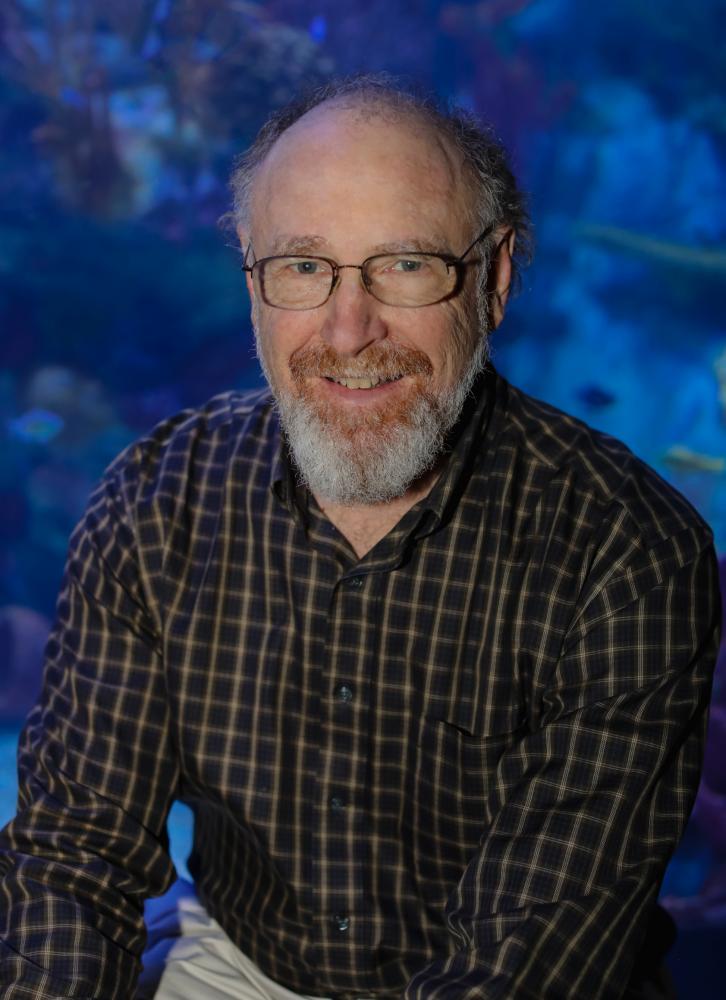